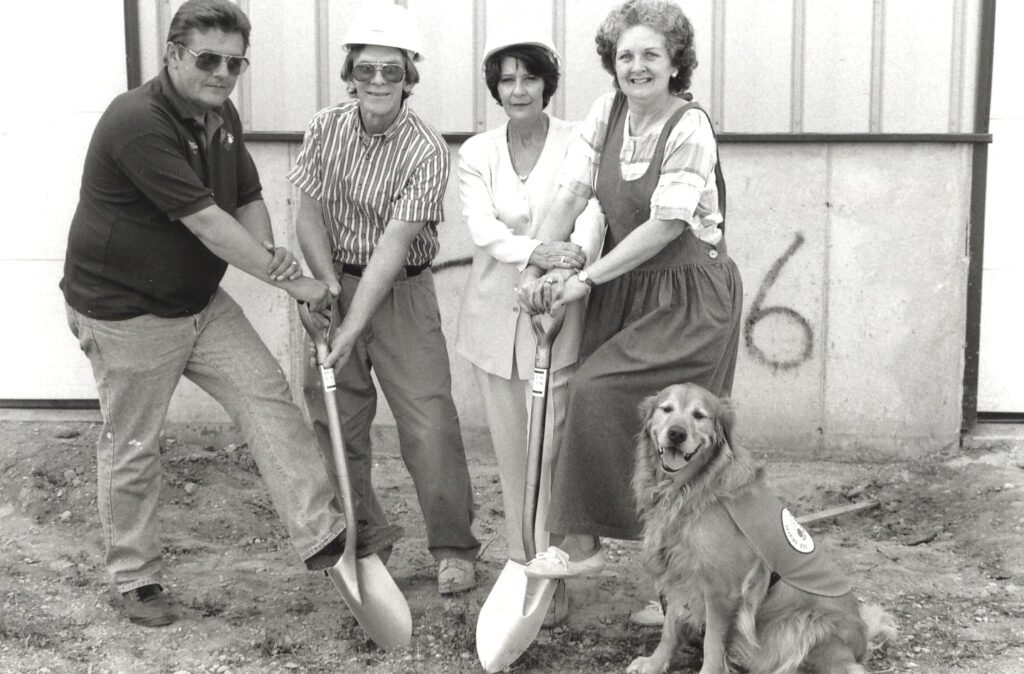 It is with a heavy heart that we share the news that Marty Jansen, the first client of Paws With A Cause, has passed away.

Over forty years ago, Marty and his wife Dianne approached PAWS co-founder Mike Sapp and asked that Mike train their family dog to alert them when a baby’s cry. Both Dianne and Marty were deaf, and they wanted to adopt a child, but worried about not being able to hear the baby cry in the middle of the night. It was Marty’s persistence that convinced Mike to take on the challenge of training his first Assistance Dog. The project was a huge success and led to the creation of Ears for the Deaf which became Paws With A Cause. Four decades later, PAWS has trained and placed over 3,000 Assistance Dogs.

Marty’s love for PAWS was undeniable. He and Dianne stayed involved over the years by attending events, filming videos about the history of PAWS, and even volunteering to stuff Kongs with peanut butter for the dogs in training.

“Marty is a large part of the wonderful legacy of PAWS, and he will be greatly missed,” said PAWS CEO, Michele Suchovsky.

Everyone is saddened by Marty’s passing, but we are grateful that his initial request and persistence has indirectly helped thousands of people with disabilities receive their own life-changing Assistance Dogs.

Thank you, Marty, and we love you!  -Team PAWS 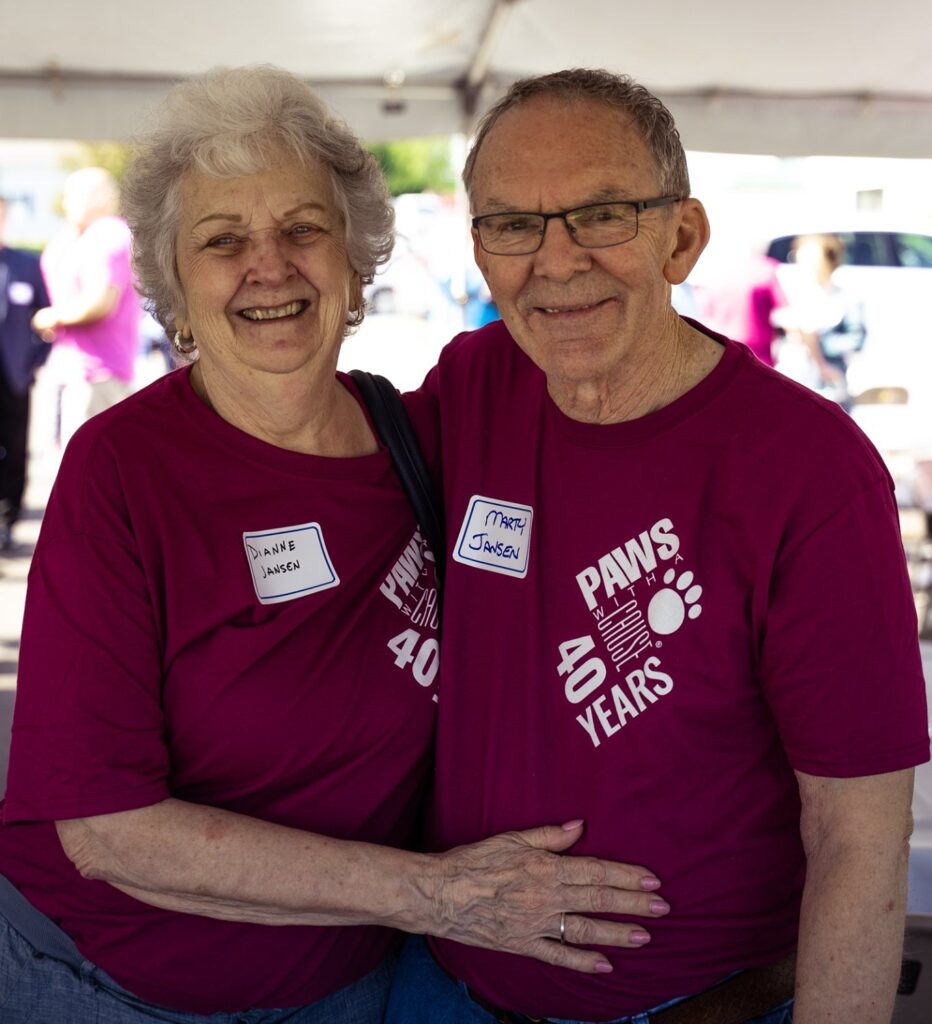