Raising funds for PAWS is fun and easy! We are currently transitioning to a new software system so, if in the meantime, you want to donate your birthday to PAWS, please do so using a Facebook Fundraiser. 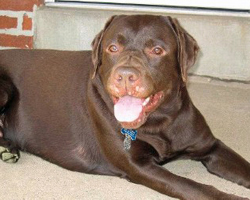 In just two days, the Micklin family raised $1,130 for PAWS in honor of their family pet, TUBBY. 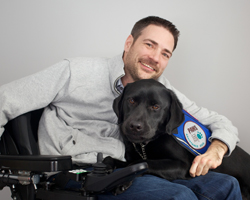 Steve’s tribute for his first Assistance Dog CLINT raised $19,303 for Paws With A Cause. 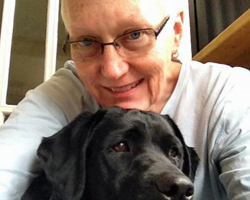 Foster Puppy Raiser Mary and PAWS Puppy MANDY raised $2,231 during our 2014 PAWS to be Thankful campaign. 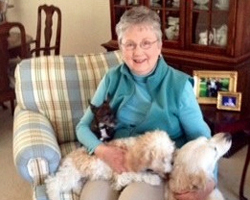 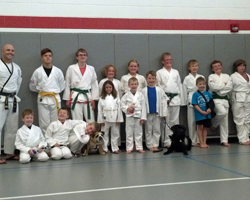 The students of Bulldog Martial Arts hosted their own kick-a-thon and raised $1,525 for PAWS. 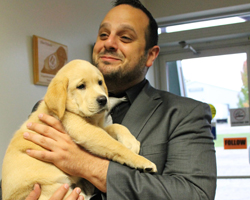 PAWS Board Member Nidal raised $4,570 by sharing his love of PAWS via Facebook and email.